Released by Cult Of Parthenope

BrandNewPunch‘s new album is groovy and heavier than ever, yet feels very fresh and extremely catchy.

There is also a lot of rage and that ironic vibe that we loved from day one and surely is among BrandNewPunch‘s trademarks when it comes to lyrics.

For fans of Devildriver, Pantera, Machine Head and Sepultura.

the band brand new punch started in 2013.
marco, gianni, giovanni and alfredo found themselves together after a number of musical experiences that took them, over the years, to record different albums and play gigs up and down italy.

after spending 6 months in studio, writing songs, they decide in april 2014 to record their first album “invulnerable”, mixed and recorded by stefano “saul” morabito, in his 16th cellar studios in rome.

brand new punch bring a mix of trash-death-hardcore; what transpires from “invulnerable” is a no-compromise groove-metal. the album is promoted around italy with a number of concerts and gigs, and by participating in various underground festival, giving the band the chance to share the stage with legendary bands such as necrodeath, jinjer…

in 2019, after a halt due to trivial matters such as family and work, the brand new punch get back writing original songs, and in 2020 they get back to recording their new material in rude studios.
in july 2020 they sign a contract with the label cult of parthenope and their new ep “reburn” is published on the 10th of october 2020.

“reburn” is a pun, our rebirth was difficult and it took time, but we’re still a band who wants to play music live in gigs. our unity is our greatest asset, the friendship that ties us allowed us to get back in the studio after 5 years; without our friendship our band would have dissolved a long time ago.
we are reborn in a world that is incredibly different from the one of 5 years ago; power, anger, ignorance and utter incompetence seem to rule the world. the burnt pages on the front cover are there as a testament of this. unread books, censored pages, empty sheets, and burnt books, things we haven’t seen for a long time, in very dark times; burnt books.
this way we are reborn, simple as the front cover, but angrier than ever; the fire seems dead but it’s not…

“reburn” is a pun, our rebirth was difficult and it took time, but we’re still a band who wants to play music live in gigs. 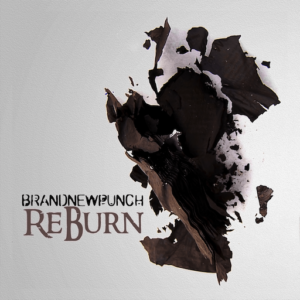 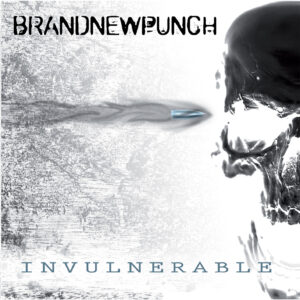 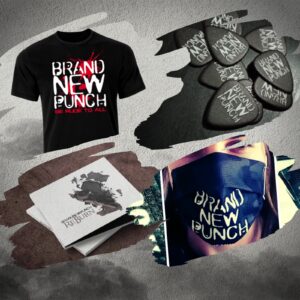 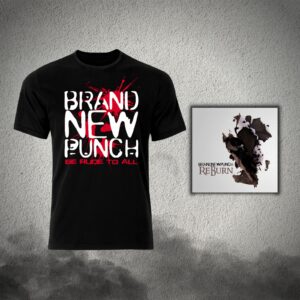 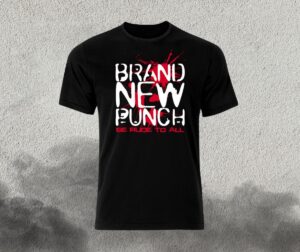 T-Shirt Be Rude To All 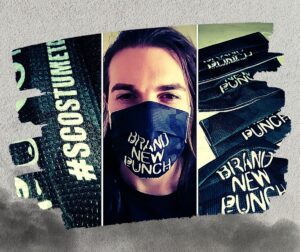 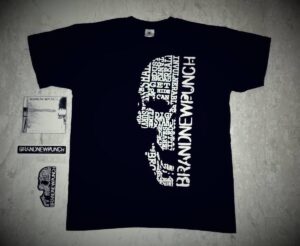 Today is our bassists birthday! Show some love and 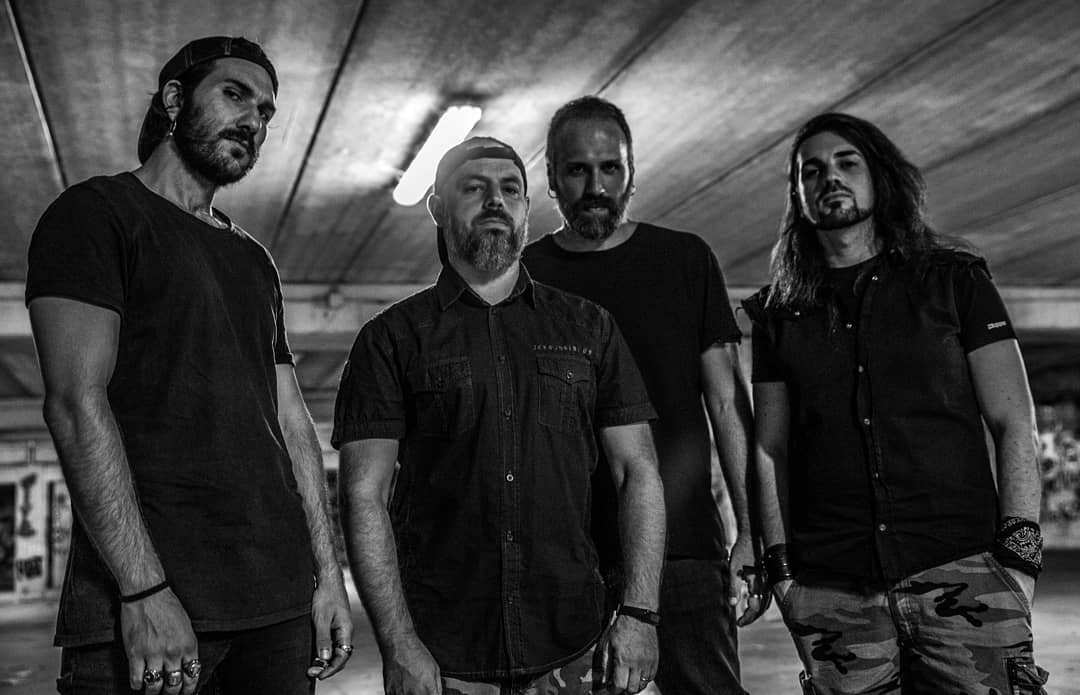